Order the biggest water wall in the Czech Republic!

Order the biggest water wall in the Czech Republic!

Projection onto a water wall (screen) is now one of the most desirable projection technologies. Special large and holographic images on a “canvas” of water droplets bring the viewers unforgettable visual experience.

Art4promotion agency is the only company in South Bohemia that has its own technology for outdoor and indoor water walls. In the summer of 2014, we launched the largest mobile water wall in Central Europe. Its image can be up to 50 meters wide and 20 meters high. During big multimedia shows, this water wall can be supplemented with our second water “canvas” which has more than 300 m2. Since 2015, we also own a smaller indoor water wall suitable for projection in the interior.

Projection onto a water wall can be implemented as a standalone show or in combination with 3D video mapping, spatial laser show, LED screens and fireworks within a spectacular multimedia show. 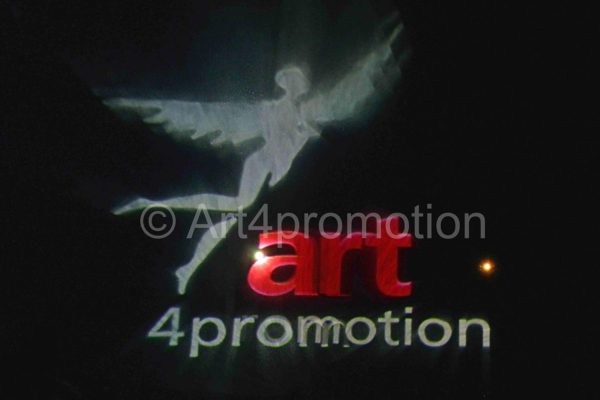 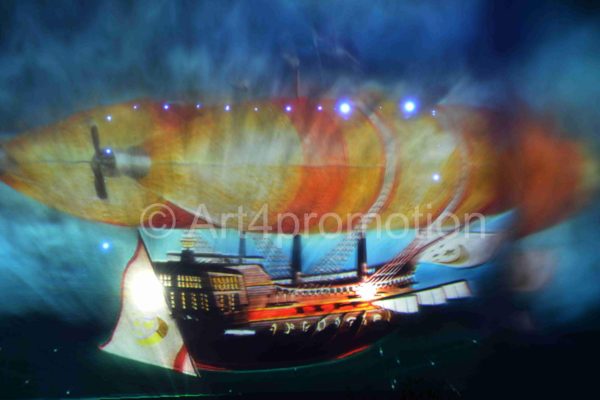 See more of our events

This message is only visible to admins.

Cookies
To make this site work properly, we sometimes place small data files called cookies on your device. Most big websites do this too.
Accept
Read more